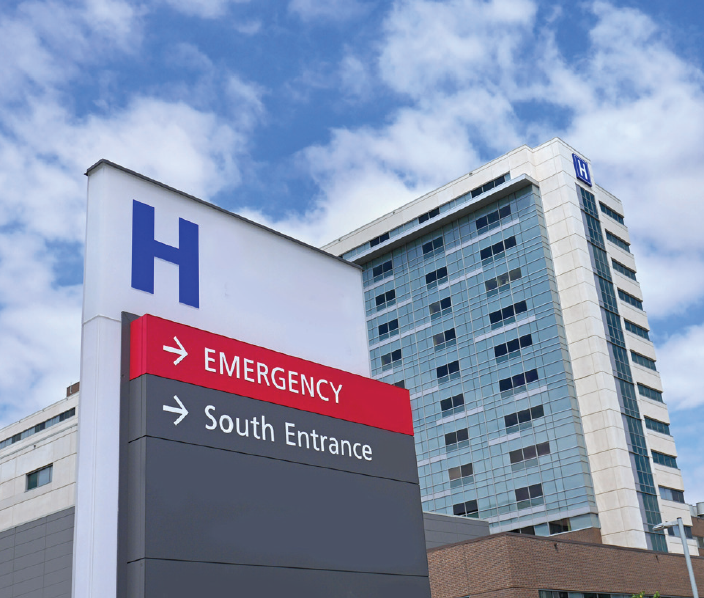 According to the Centers for Disease Control and Prevention, auto accidents are the third leading cause of traumatic brain injuries (TBIs) in the United States (falls rank #1). TBIs can range from mild concussions that clear up relatively quickly, to permanently disabling injuries and/or premature death.

Direct blows to the head (e.g., windshield, steering wheel, other wreckage) and whiplash—a sudden back-and-forth jerking of the neck and head—cause the brain to slam against the hard interior of the skull, leading to TBIs. TBIs can also result from objects that penetrate the skull.

As if trauma to the brain wasn’t enough, there may also be bleeding and swelling, which could necessitate surgery. Nerve damage is another common byproduct of TBIs.

The brain has four lobes: frontal, temporal, parietal, and occipital. Each is associated with different brain functions. The nature of a TBI may vary from person to person, depending on which lobe(s) was injured. TBIs can result in impaired motor skills and reasoning; diminished ability to process sensory information; memory loss; changes in personality; and compromised language skills and speech perception, among other conditions.

Reduce your risk of incurring an auto accidentrelated TBI:

If you suffer a TBI due to another driver’s negligence, contact an auto accident attorney to protect your rights. An attorney can also determine if other factors, such as an automotive defect, played a role in your injury. Contact Jason Schultz by calling (404) 474-0804 or by filling out a contact form here.