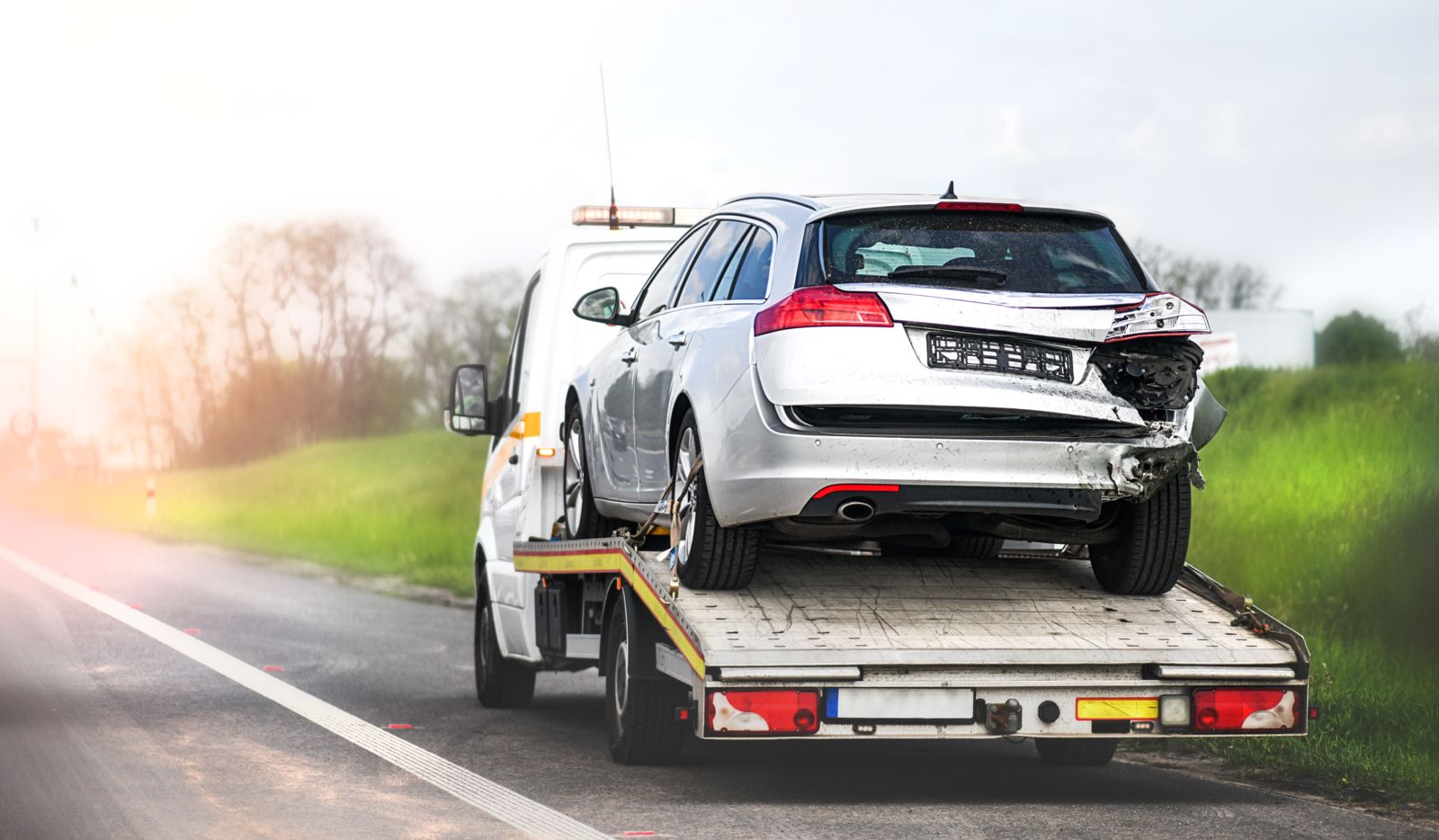 In 2012, Colorado and Washington state became the first states to legalize marijuana for recreational use. (The drug is still illegal under federal law.) Since then, additional states have followed suit, and many more have legalized marijuana for medicinal purposes.

Numerous studies have been conducted examining marijuana legalization’s effect on auto accidents. The clear consensus is that auto accident figures have risen significantly in those states that have legalized marijuana for recreational use, compared to states that have not. The research has not been as  clear for fatality rates.

Marijuana usage slows reaction time, diminishes perceptiveness, and impairs judgment. In addition, those under the influence are more inclined to take risks while behind the wheel. Research has also shown that THC (tetrahydrocannabinol) — the primary psychotropic agent in marijuana — in  combination with alcohol appears more potent than either alcohol or marijuana on its own.

Currently, there are no consistent regulations or training protocols for law enforcement agents for detecting those under the influence of marijuana. For instance, there is no reliable breathalyzer-type test or blood/urine test to measure intoxication levels. Further complicating matters, THC can be  detected in a marijuana user’s bodily fluids for days, even weeks, after the last time they were intoxicated from smoking.

Contact An Attorney If You Were Injured By an Intoxicated Driver

Marijuana legalization is shifting the legal landscape. If you or a family member is injured by an impaired driver, contact our office by filling out a contact form or at 404-474-0804 to protect your rights.